For conspicuous gallantry and intrepidity while interned as a Prisoner of War in North Vietnam.
On 27 December 1967, his captors, completely ignoring international agreements, subjected him to extreme mental and physical cruelties in an attempt to obtain military information and false confessions for propaganda purposes.
Through his resistance to those brutalities, he contributed significantly toward the eventual abandonment of harsh treatment by the North Vietnamese, which was attracting international attention.
By his determination, courage, resourcefulness, and devotion to duty, he reflected great credit upon himself and upheld the highest traditions of the Naval Service and the United States Armed Forces. 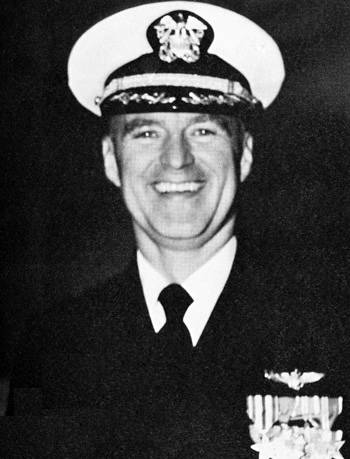 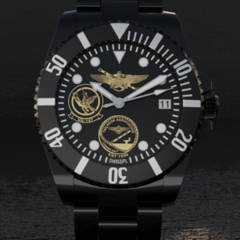 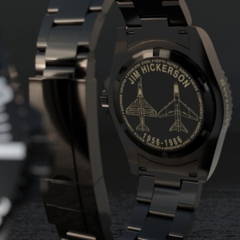 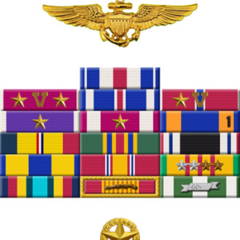 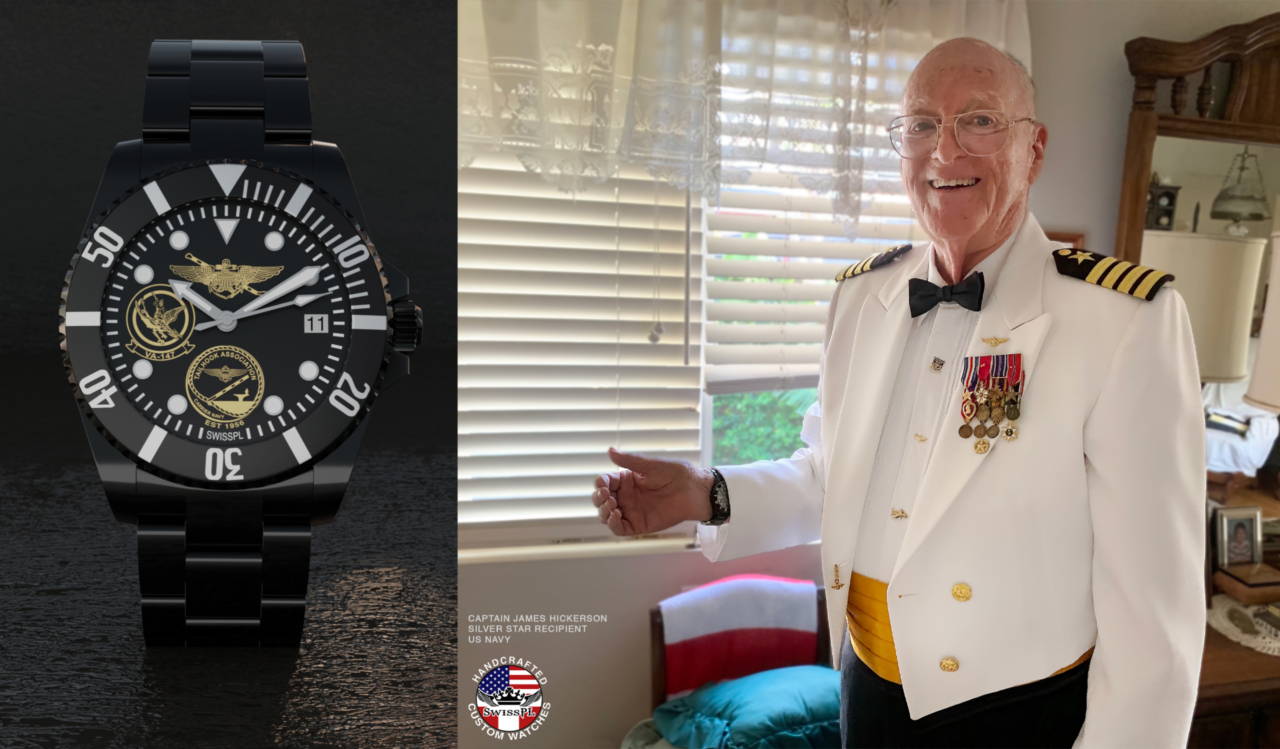 Jim Hickerson was born in 1934 in Lenoir, North Carolina. He was commissioned through the Navy ROTC program at the Georgia Institute of Technology on June 1, 1956, and went on active duty beginning September 4, 1956.

Hickerson next completed flight training and was designated a Naval Aviator on December 6, 1957, followed by service as a flight instructor at NAS Memphis, Tennessee, until February 1958. He then completed fleet replacement pilot training before joining VA-155 flying A-4 Skyhawks at NAS Moffet Field, California, from March 1960 to December 1962, during which time he deployed on two cruises to the West Pacific aboard the aircraft carrier USS Coral Sea (CVA-43).

His next assignment was as an exchange pilot with the U.S. Marine Corps, flying A-4’s with VMA-311 at MCAS El Toro, California, from December 1962 to January 1964. LT Hickerson then attended Naval Test Pilot School at NAS Patuxent River, Maryland, before serving as a Weapons Systems Test Project Officer until January 1967.

During this time, he became the 5th Naval Aviator to fly the A-7 Corsair II and he participated in the early testing of that aircraft. He joined VA-147, the first A-7 squadron, at NAS Lemoore, California, in June 1967, and deployed aboard the aircraft carrier USS Ranger (CVA-61) in October 1967.

After spending 1,909 days in captivity, CDR Hickerson was released during Operation Homecoming on March 14, 1973. He was briefly hospitalized to recover from his injuries at the Naval Hospital in Oakland, California, and then regained flying status, serving as Commander of VA-12 at NAS Cecil Field, Florida and aboard the aircraft carrier USS Independence (CV-62) from February 1975 to February 1976, followed by service as Operations Officer of the aircraft carrier USS America (CV-66) from February 1976 to June 1977.

He next attended Army War College in Carlisle, Pennsylvania, from July 1977 to September 1978, followed by service at Point Mugu, California, from September 1978 until his retirement from the Navy on November 1, 1986. During this time, Capt Hickerson served as the Weapons Systems Test Officer at the Pacific Missile Test Center (PMTC), Director of the PMTC Range Directorate, Commanding Officer of Naval Air Reserve Forces at Point Mugu, and as Vice Commander of PMTC.

After retiring from the Navy, Jim joined Computer Sciences Corporation and Anteon Corporation, where he worked as a Project Manager and Senior Project Manager before retiring in 2004. Jim and his wife Carole have three children-Todd, Jim, and Jenny. 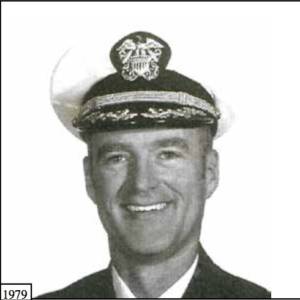 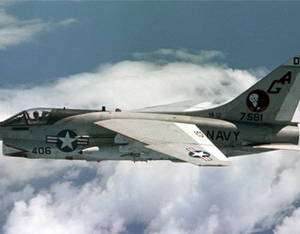 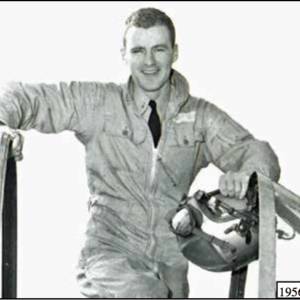